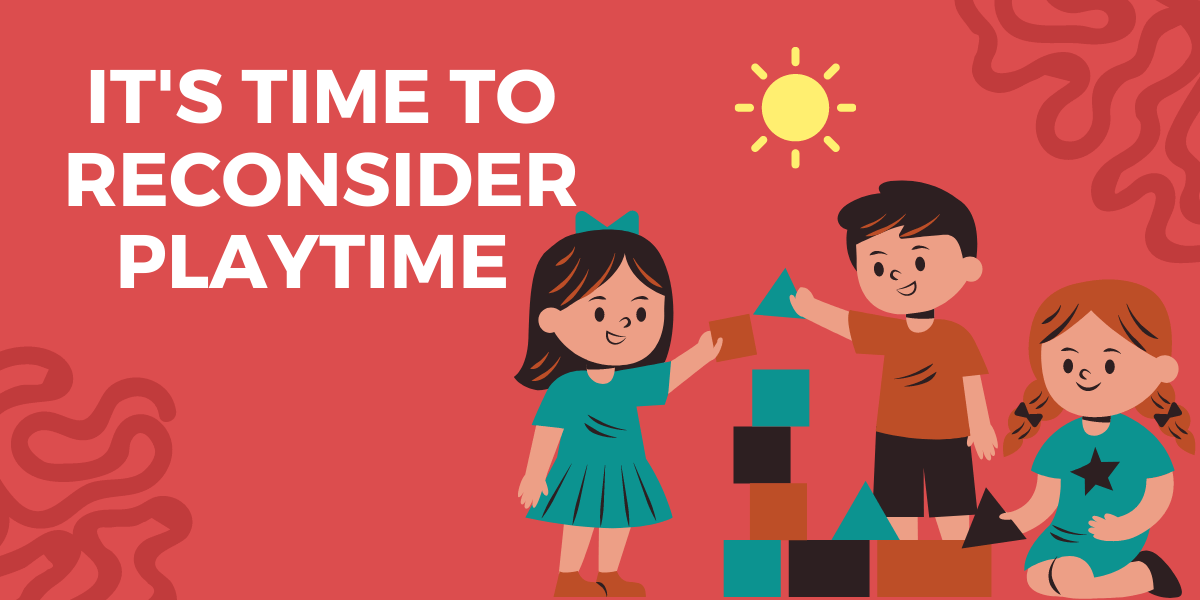 Now is the opportunity to rethink playtime as family nostalgia reaches new heights. In the process, we've managed to redefine the way we think about toys. We were overwhelmed with digital games and gadgets this time last year. Children's games appeared to be as high-tech as they could be. Then there was Covid-19. Everyone had to change their routines all of a sudden. We didn't have much of a choice. Hands should be washed thoroughly and frequently. Bring hand sanitizer with you. Put on a mask. Above everything, keep your social distance. Staying within our family's 'bubble' or isolating ourselves would be much safer. However, as families adapted to their new circumstances, additional beneficial improvements happened.

The "New Normal" and Technology

As parents, we've witnessed our children become increasingly digital savvy right before our eyes – and they're getting younger and younger! Many of us have noticed that a two-year-old child can watch cartoons on an iPad. Some parents go to great lengths to keep screens out of their children's life for as long as possible. They don't want their children to grow up believing that having screens around is 'normal.' These parents are frequently reminded that screens are now commonplace. In fact, it's possible that this is a positive thing. We've grown increasingly desirous of reconnecting with friends and family as a result of our social isolation. This is made feasible by using Zoom meetings. However, the 'new normal' does not rule out the possibility of a more profound connection with our physical toys. Now that we've had some time to think about it, it's time to reinvent playtime.

Many families are spending more time together than ever before during the outbreak. If you approach it in a creative manner, this can be beneficial. Many young families have taken advantage of the time saved by not having to commute. When school and office hours are over, they go for a walk together in the evening. If you've been laid off, being out in the fresh air is very useful. It allows the children to get some fresh air while also keeping them physically engaged. Toys such as a ball, a skipping rope, or a hula hoop are acceptable. Use these toys for more than simply physical activity; they may also be used as creative methods to reconnect. When we're all allowed to be within a safe distance of one another again, those toy rituals may become even more essential bonding experiences for pals.

Fighting Covid-19 this time has also helped kids become more comfortable with creating new things. When something they made or assisted with is used, such as a knitted craft or a simple loaf of homemade bread, children are ecstatic. The current condition has resulted in a once-in-a-lifetime occurrence of clear skies. For the first time, several families have been able to see mountains that were previously obscured by smog from their house. Many children have gained a newfound interest in stargazing at night. If your youngster shows an interest in space, it's worthwhile to invest in one of the best kids telescopes and go stargazing together.

On larger displays, such as laptops, video calls can offer children the impression of being connected to their friends and family. Make contact with the parents and arrange a virtual playdate or video conference. When creating crafts, children under the age of six (and those beyond the age of six) can talk with their peers and show each other what they've done. They can tell each other amusing stories about their walk today. And the delectable chocolate cake they assisted in the preparation of by mummy or daddy. The call can end after a predetermined amount of time, such as twenty minutes. It will be extremely beneficial to the children. It is critical for them to interact with their peers .You could even throw them a virtual movie night. They and their friends can watch the same movie at home at the same time and communicate via video calling during or after the movie.

Make playtime fun and more engaging that the internet with Colorland Toys .Get hold of a variety of toys at the best prices in Dubai. You can get hold of the latest trendy toys with a click of a button by using Colorland’s official website. Free delivery across UAE.