Skip to the end of the images gallery

Skip to the beginning of the images gallery

This 13-inch-scale Shield Blast Captain America action figure features 20+ sound effects and phrases from the Avengers: Endgame movie, part of the Marvel Cinematic Universe. Fans and kids can activate the shield blast feature and imagine the star-spangled Super Hero battling for the future of the galaxy alongside the other Avengers.

Copyright 2018 MARVEL. Hasbro and all related terms are trademarks of Hasbro. Includes: figure, accessory, and instructions.  Figure scale: 13 inches. CAUTION: Do not aim at eyes or face. TO AVOID INJURY: Use only projectile designed for this product. Do not modify projectile or projectile launcher. x1 1.5V AA ALKALINE BATTERY REQUIRED. DEMO BATTERY INCLUDED. SEE INSTRUCTIONS.

WARNING: Proposition 65 reasons:PROP 65 WARNING: This product can expose you to some kind of chemicals, which is known to the State of California to cause cancer For more information, go to www.P65Warnings.ca.gov

Recommended Age: For 4+ years old and above

Write Your Own Review
Related Products 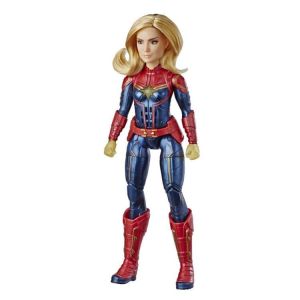 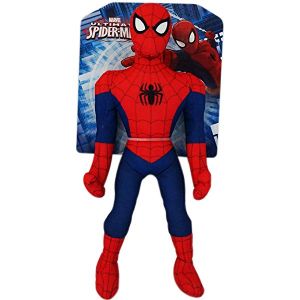 Hasbro Marvel Avengers Titan Hero Vehicle Assorted B0431
Be the first to review this product
AED 165.00
Add to Wish List 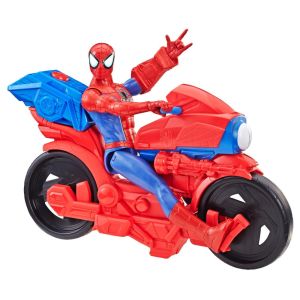